Kererū Discovery was set up over 10 years ago as an advocacy programme to help with the education and protection of our endemic pigeon the Kererū, kukupa, kuku or Native Pigeon. Kererū have been fully protected since 1921 and while kererū are not classified as endangered, like most New Zealand forest species, their numbers have declined dramatically due to the direct or indirect result of the successive waves of human arrival into New Zealand.

Over the years Kererū Discovery community has massed to over 10,000 members following on its Facebook page. Social media has become a key role in New Zealand’s fight to protect our species. Along with education and awareness on kererū, Kererū Discovery also runs The Great Kereru Count which is the largest citizen science project in New Zealand The national count uses the power of citizen science to get people out counting kererū for a 10 day period every year. The project is the only comprehensive record of how these amazing birds are doing.

The main threat to kererū is predation by introduced mammalian predators, particularly feral cats, possums, stoats and rats. These threats are even more serious for kererū during nesting season, as unlike many of our other native birds, kererū only lay one egg per nest. Other threats include collisions with man-made objects such as fast-moving vehicles, overhead power and telephone wires, fences and windows, and most alarmingly, illegal hunting of kererū.

Along with the count Kererū Discovery has also worked with local and regional Councils and NZTA to help make our environment a safer place for kererū. In 2017 the very first Kererū road warning sign was approved for nationwide use across New Zealand to help warn motorist of low flying kererū in urban locations where kererū numbers have increased. Hundreds of kererū are injured or killed by car strike every year. These signs will help give people a warning that kererū are present in the area and should slow down to help prevent a collision with low flying kererū.

Kererū Discovery also advocated the removal of tree Lucerne along SH2 in Upper Hutt, Wellington. This 2.5km stretch of motorway had been lined with tree Lucerne back in the mid-1980’s alas the Lucerne is a prime food source for kererū just before the breeding season starts. Due to the location on the planting, it was estimated that over 100 kererū were being killed each year. Since the removal in August 2018, there has been no reported kererū death in the area.

Kererū Discovery works with Wellington City Council who provide Kererū Discovery with hundreds of native trees and plants each year all of which feed kererū. These plants are were given out for free to the community across Wellington to encourage planting native food sources for kererū and other native birds in urban areas. 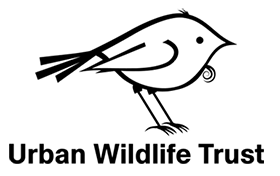 Kererū Discovery is part of the Urban Wildlife Trust

Kererū are protected birds and endemic to New Zealand. Kererū numbers today are much lower than the flocks reported from 50-100 years ago. Kererū are known as the gardeners-of-the-skies and play a crucial role in dispersing seeds of large native trees like tawa, taraire and matai.  They are the only bird left in New Zealand that can distribute these large seeds and help keep native forests growing. 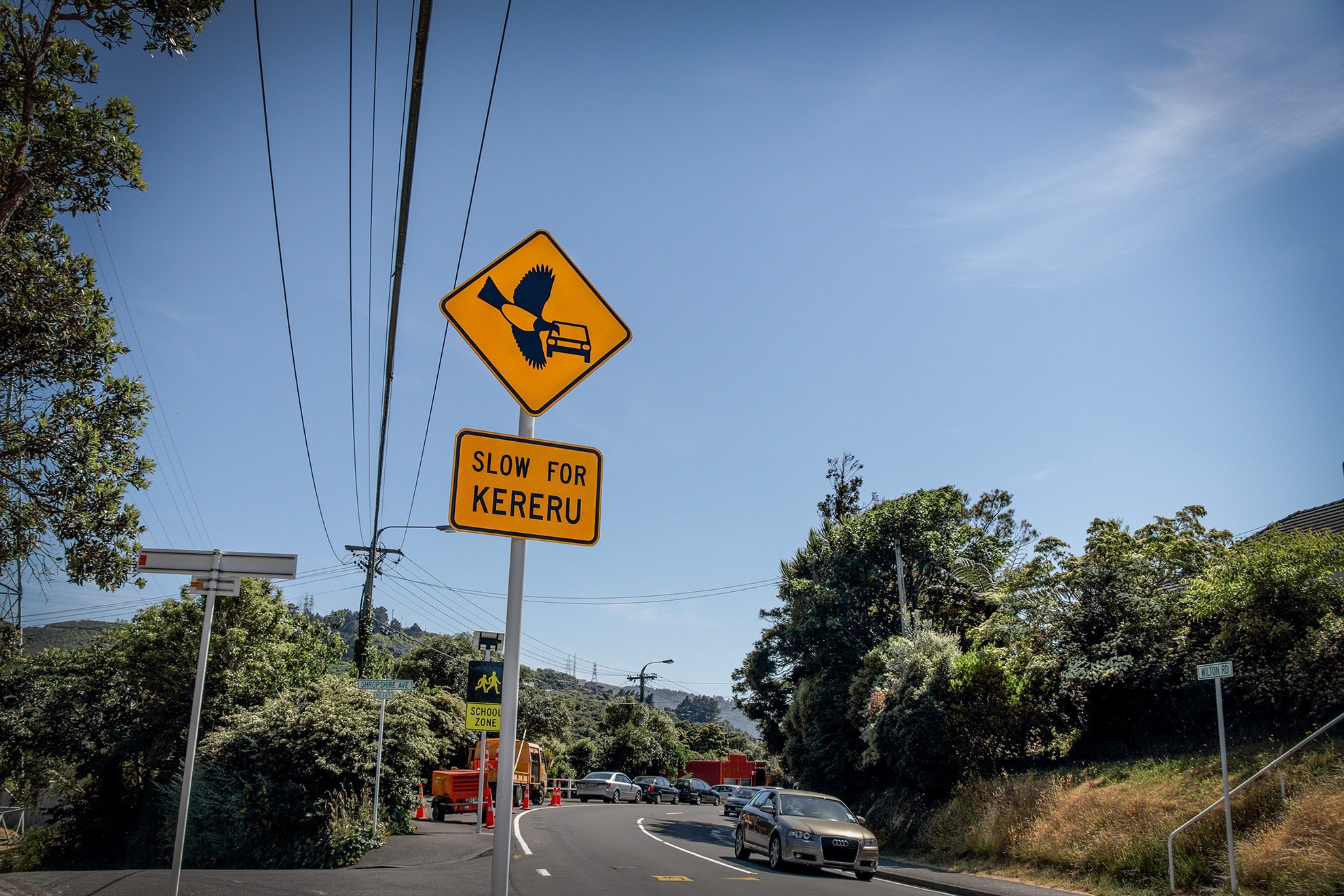 Kererū Discovery is dedicated to the education and protection one of New Zealand’s most valuable species.