Too many of us are familiar with that sickening “thunk” as a bird hits a window. Window strike kills many birds each year, but this is one harm to our native birds which can be avoided.

In North America up to one billion birds fatally collide with windows annually. According to the American Bird Conservancy, each US home kills about two birds per year. In New Zealand, little is known about how many birds come to harm from window strike, but we know it is a big problem for many native birds, particularly birds such as riroriro, tauhou, kererū and ruru.

The purpose of this new Urban Wildlife Trust project is to better understand the extent of this issue in New Zealand and to ascertain the effectiveness of bird strike mitigation approaches for New Zealand conditions.

Windows are essentially invisible to birds, and collisions occur as birds try to fly through reflections of open space and plants. Worldwide the annual number of birds killed by collisions is estimated to be in the billions. But this is an avoidable problem, and a number of studies (see examples) have looked into the effectiveness of different window treatments – everything from etching, opaque barriers, Zen window curtains, UV coating, and markers. These are predominantly North American studies and the issue has received little if any, research in New Zealand. 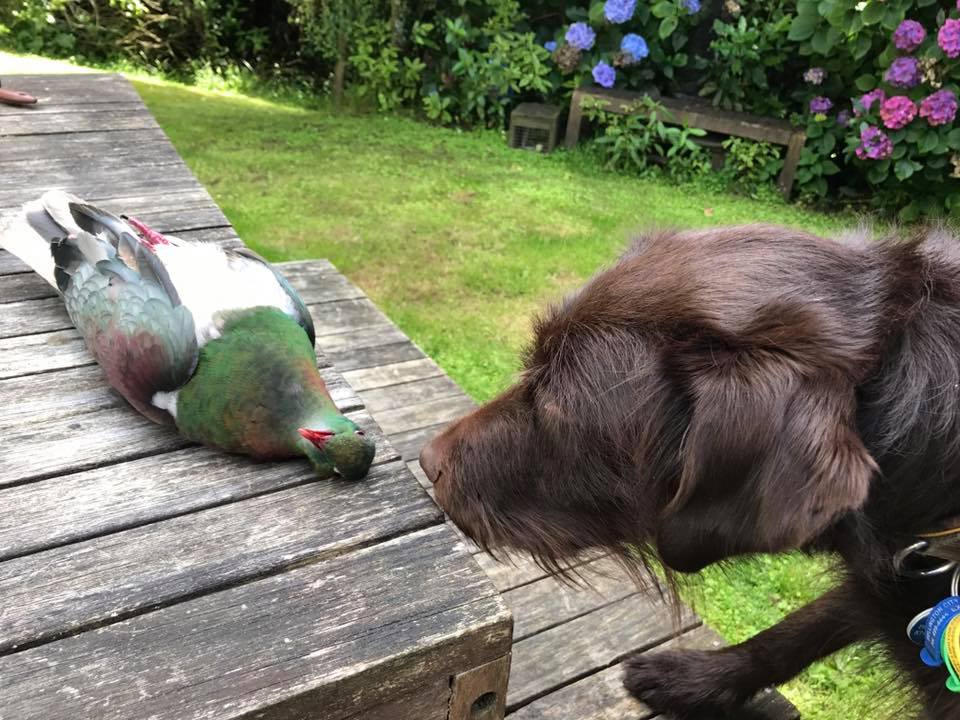 Bird friendly glass
For example, AviProtek® uses etched glass, or ORNILUX®  uses a special UV reflective patterned coating that is virtually transparent to the human eye but is visible to birds (birds differ in the kind of UV light to which their eyes are sensitive, so it’s important to use materials that reflect a broad range of wavelengths in the UV spectrum)

Through Kererū Discovery we receive many stories about kererū hitting windows, and requests for help when people come across kererū injured from flying into glass. These are incredibly distressing stories for all, and even more so as they are potentially avoidable.

We really want to do something about improving our understanding of window strike, and to help prevent unnecessary harm to our native birds. And so, in 2019 we partnered with Global Bird Rescue.

BirdSafe provides detail on how and why to keep birds safe from daytime and night time bird-building collision threats for Canadian homes and workplaces (see https://birdsafe.ca/ for lots of helpful information). 2019 saw the release of the Canadian Standards Association’s Bird-Friendly Building Design standard.

One of the products recommended by Birdsafe are window markers by Feather Friendly® who provide a great solution to prevent birds flying into windows for both commercial and residential buildings. These markers provide a relatively affordable and attractive solution which we believe will suit our situation in New Zealand.

Feather Friendly® window markers https://www.featherfriendly.com are being proven as effective window strike mitigation overseas, and so we are delighted to bring this innovation to New Zealand to help prevent unnecessary deaths and injuries to our native birds. 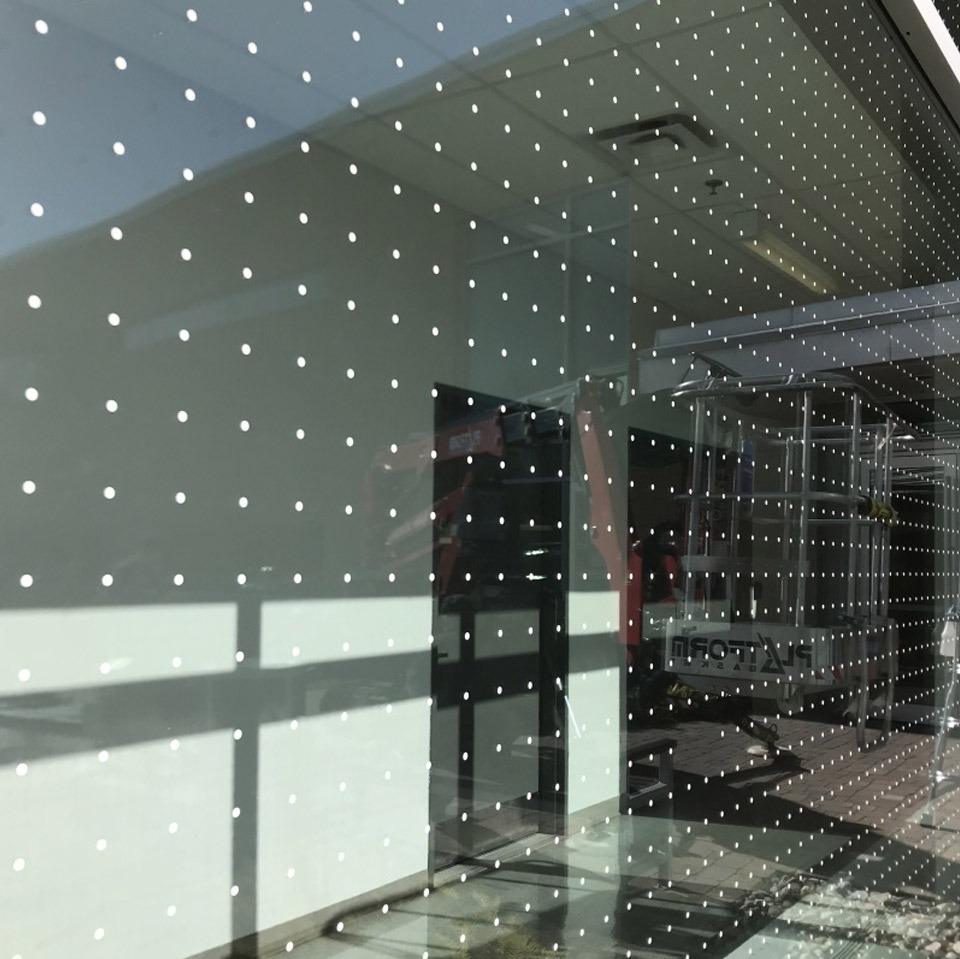 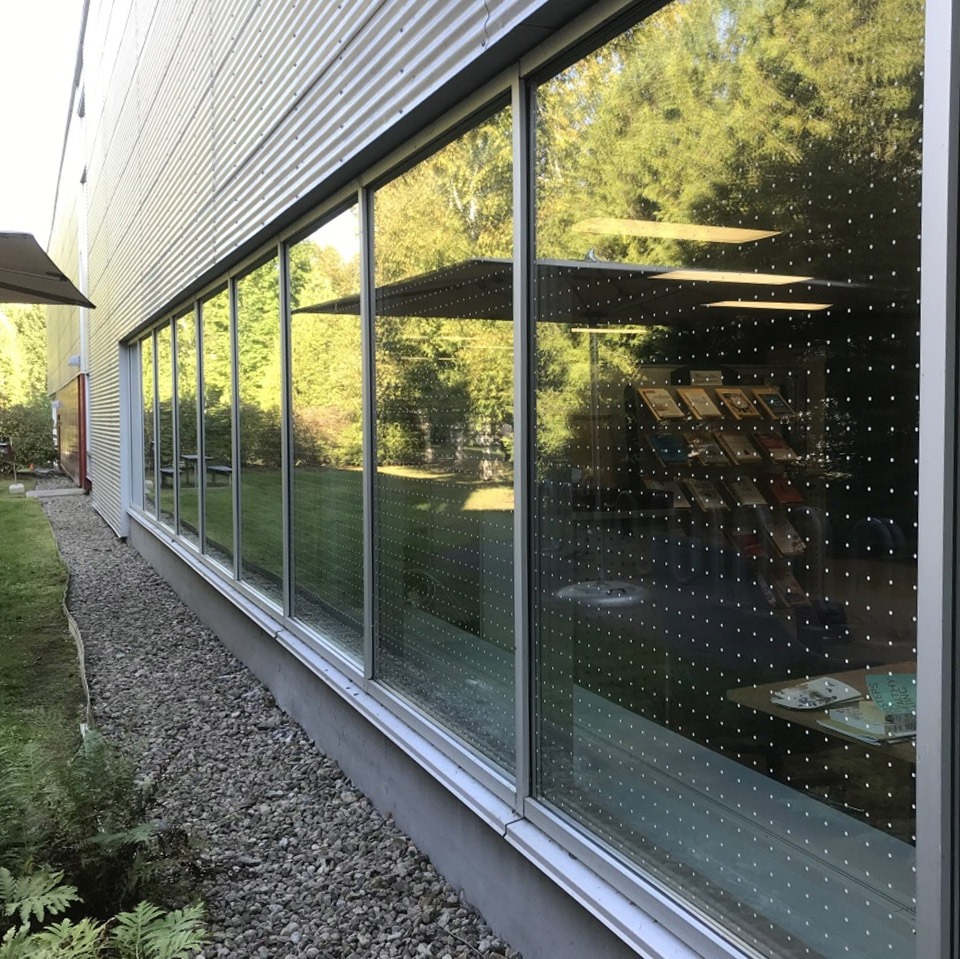 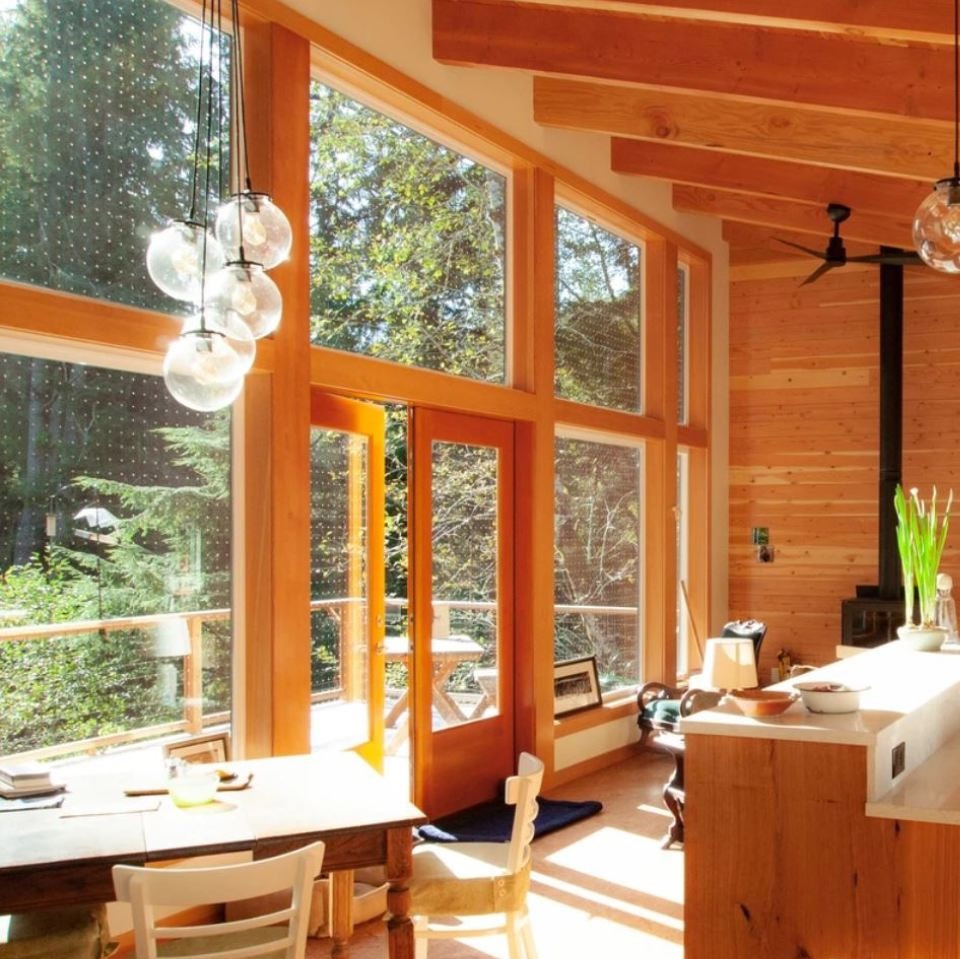 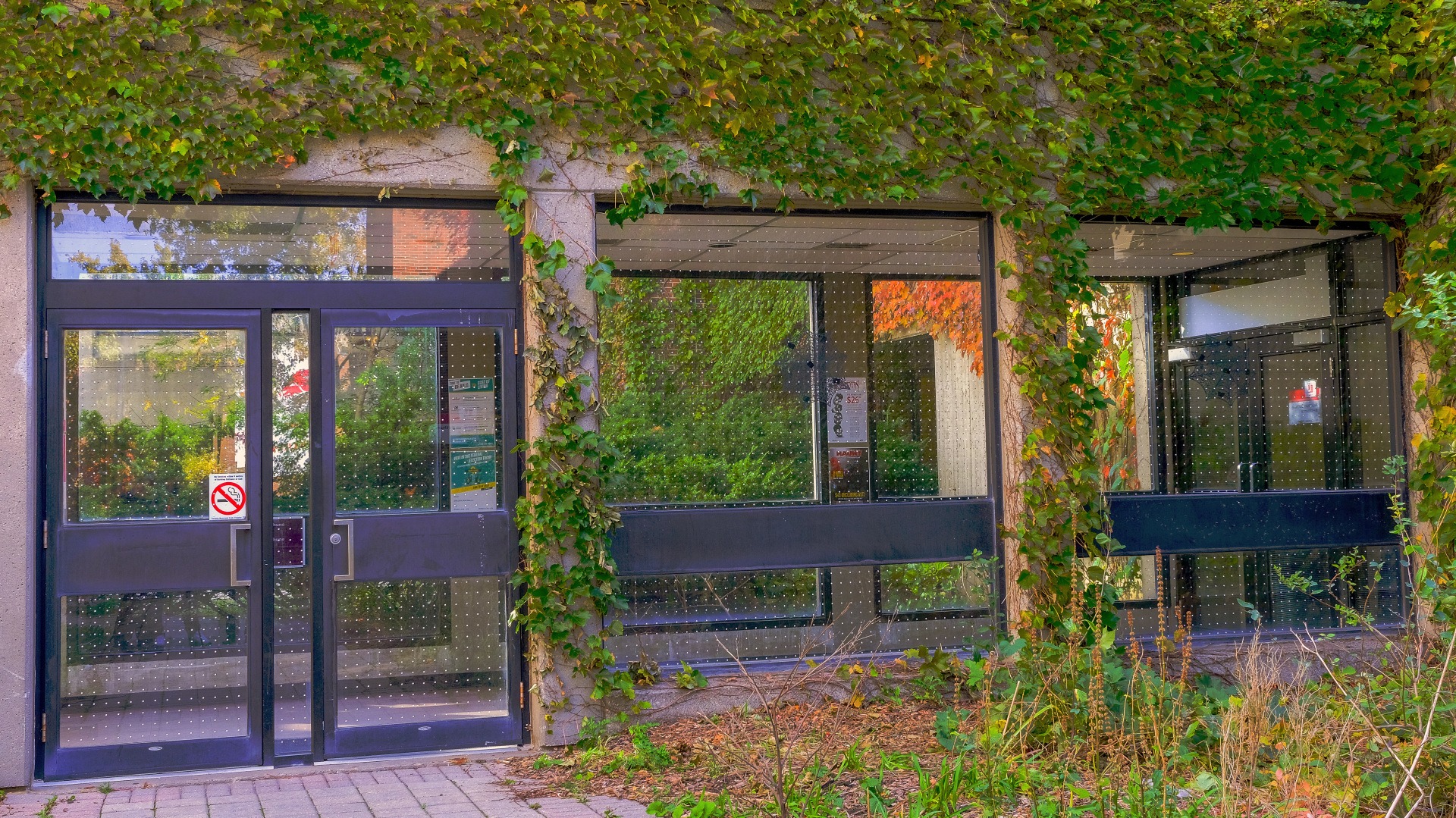 It is estimated that

of birds worldwide die from window strike every single year! 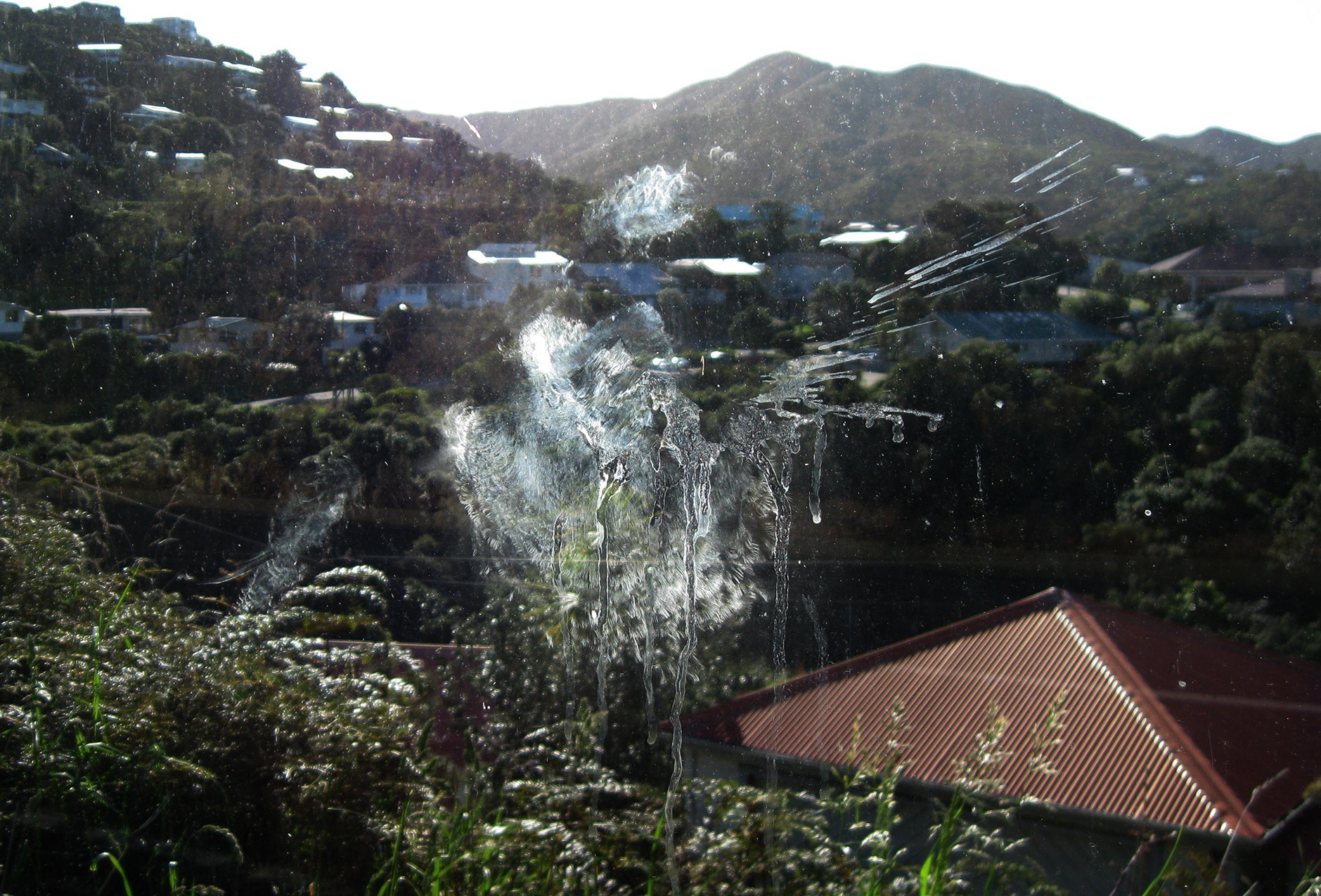