Tiritiri Matangi Island is a wildlife sanctuary and one of New Zealand’s most important and exciting conservation projects. It is located 30km north east of central Auckland and just 4km from the end of the Whangaparaoa Peninsula. A hundred and twenty years of farming had seen this 220-hectare island stripped of 94% of its native bush but between 1984 and 1994, volunteers planted between 250,000 and 300,000 trees. The Island is now 60% forested with the remaining 40% left as grassland for species preferring open habitat.

The very first live cam on Tiritiri Matangi was installed in May 2021 outside the Islands gift store. This is a fantastic place to rest and eat lunch while enjoying the antics of the large nectar feeders. The high-res AxisPTZ camera is situated to maximize the view of the large natural feeding station. More Live Cam projects are in the plans on Tiritiri Matangi which could include a Kōkako nesting cam. 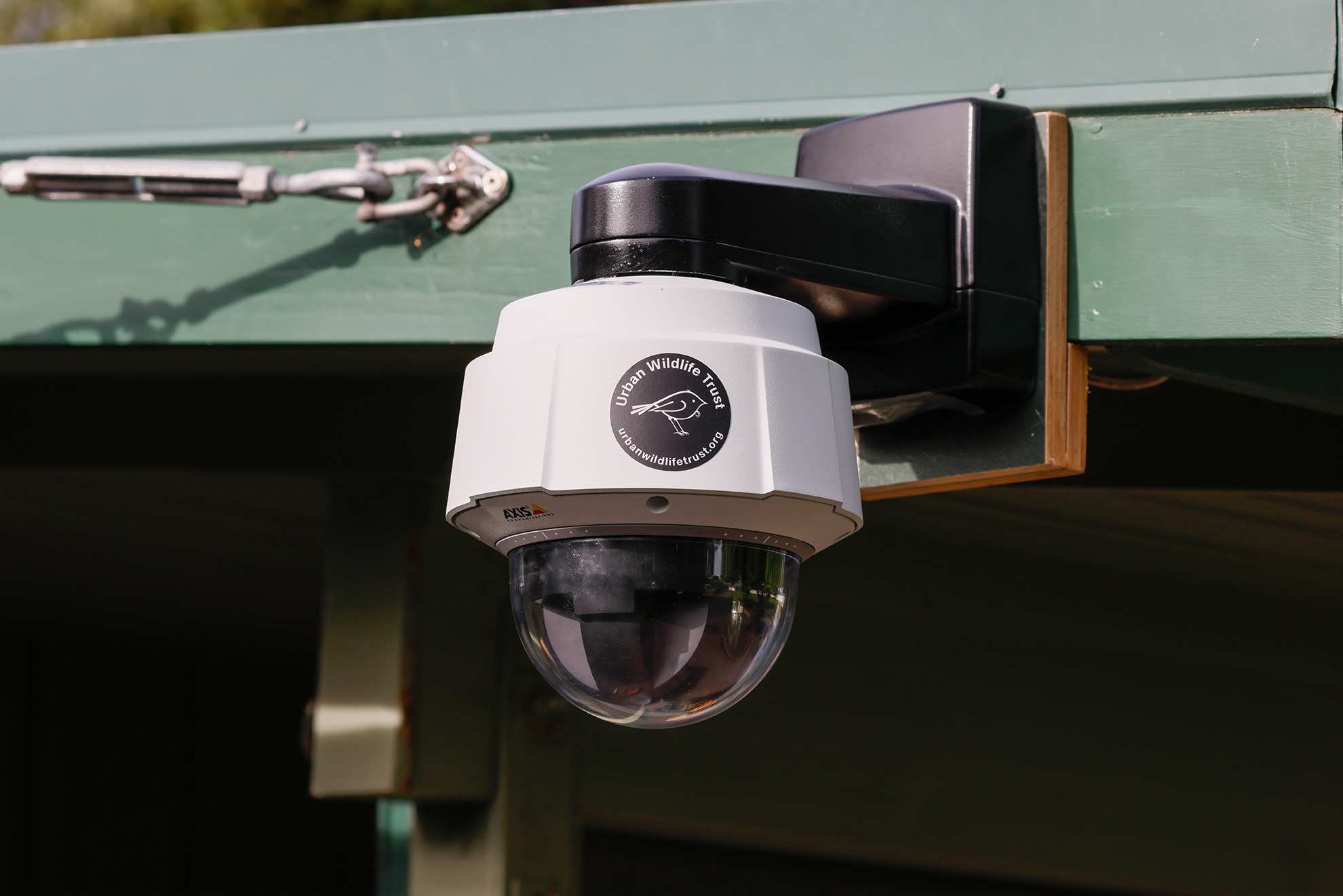 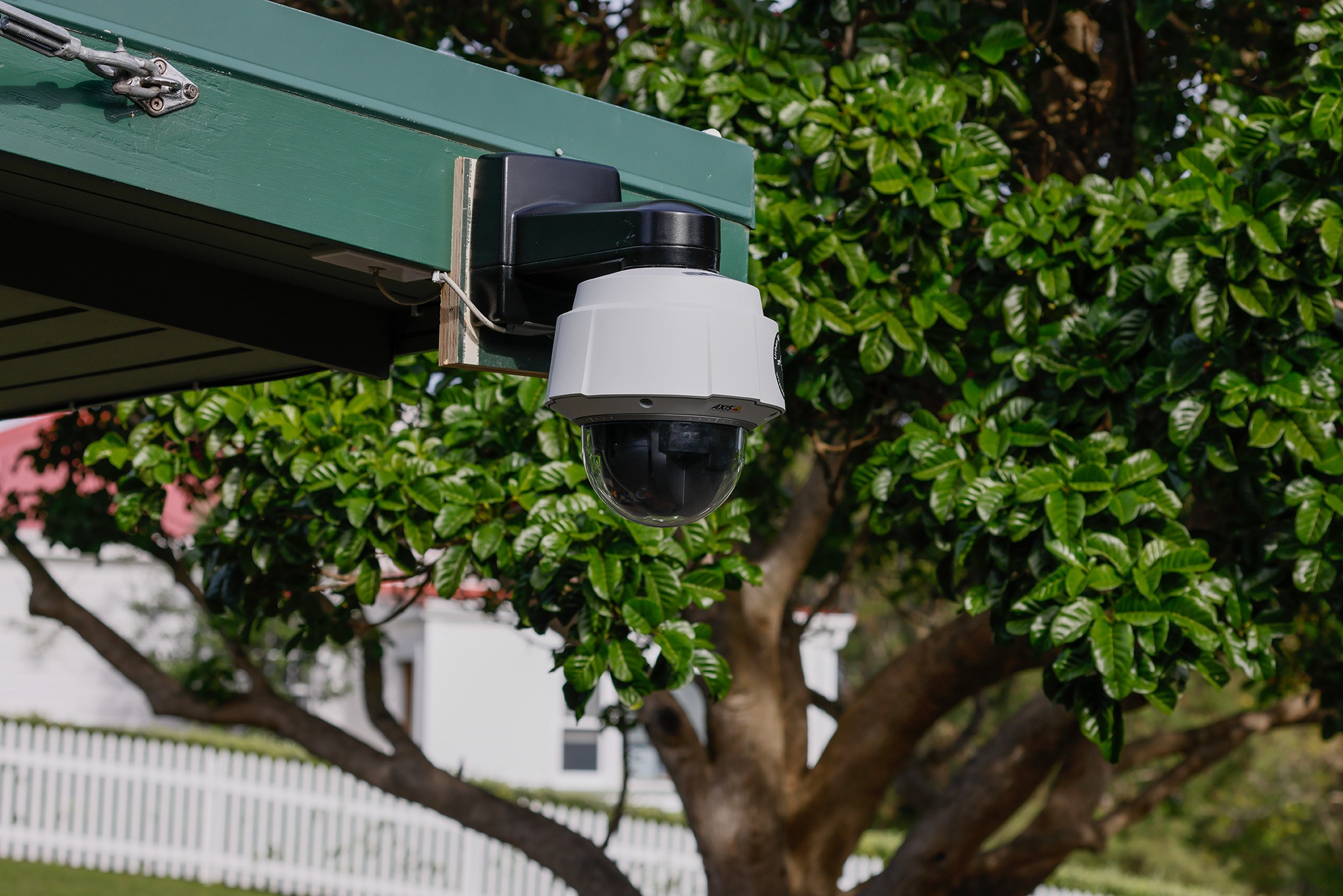 Years of hard work in bringing the Island back to life!

Tiritiri Matangi’s birdlife suffered greatly when the forests were cleared for pasture. Many species were forced to find new homes and food sources, and only the more resilient species remained, such as tui, fantail, silvereye, grey warbler, bellbird and spotless crake.

The replanting programme began on Tiritiri Matangi in 1984, to restore the native plants destroyed by the farming processes. This project involved thousands of volunteers and was completed in 1994.

Central to the planting project was the establishment of a nursery on the Island to propagate seed gathered from the surviving trees and nearby locations.

Pohutukawa was the main tree initially replanted. This fast-growing tree forms a canopy for other slower growing species, shading out the thick grass and providing shelter from the exposed conditions. Taraire, kohekohe, puriri, and many others were later planted once the pohutukawa cover had been established.

In fact, far more of the planted pohutukawa survived than were expected to, and in some areas their ‘shading out’ job has been too successful, resulting in the very little understorey. Some pohutukawa has been cleared in order to create light wells, and the progress of flora and fauna in these areas is being monitored.

Around 60% of the Island is now covered in regenerating forest. The remainder has been left open because some animal species – lizards as well as birds – prefer open grassland or forest margins. It is also important to protect Maori archaeological sites, and, since the Island is a popular tourist destination, preserve some of the great views that visitors enjoy.

The habitat restoration is nothing short of incredible and the birdlife that now benefits from the thousands of hours of volunteer work to bring this Island to life is truly inspirational. A visit to Tiritir Matangi should be the top of every bird lovers bucket list!

Find out more about Tiritiri Matangi on their Website 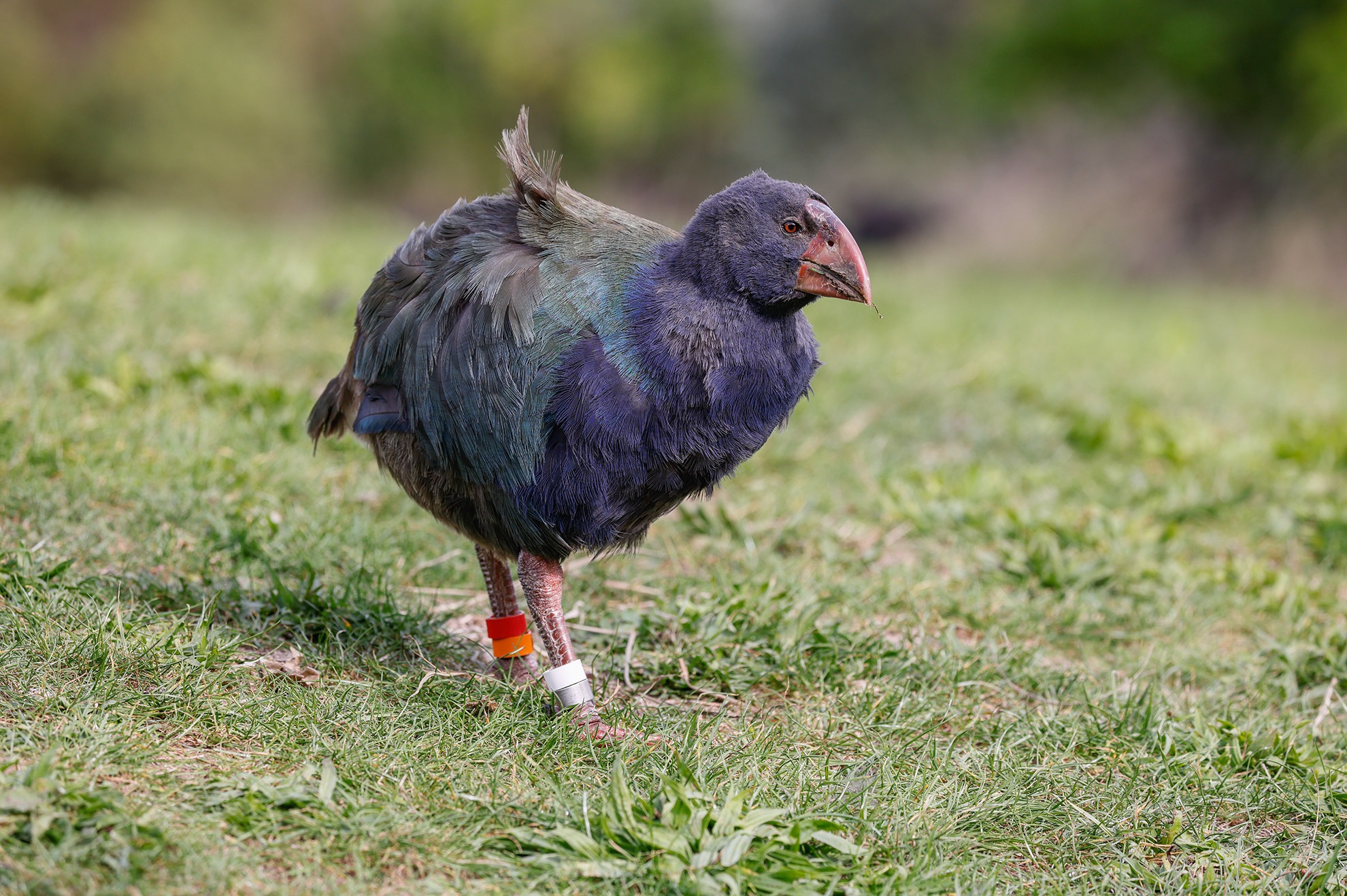 Tiritiri Matangi is free of mammalian predators, when you visit the Island please do your part to keep it that way.