Welcome to the Oamaru Blue Penguin Colony Cams where you will be able to get a look into the secret life of the world’s smallest penguin.

About the Oamaru Blue Penguins

Kororā, Little Penguins or Blue Penguins normally live to around 8-10 years. The oldest penguin at the OBPC lived to 21 years old. They are the world’s smallest penguin, standing at only 35-43 cm and weigh in at just over 1kg. The penguins hunt at sea, diving for prey generally in waters less than 50 m deep. Their diet is composed of varying proportions of small shoaling fish, squid and crustacean species. Little penguins have been recorded foraging as far as 214km away from the colony during incubation on Motuara Island, Marlborough, reaching speeds of 6kph. Alas as sea temperatures have risen so have the sightings of starving or emaciated penguins this is due to kororā having to go further and deeper for the small fish they require for themselves and chicks.

The Oamaru Blue Penguin Colony provides visitors with an opportunity to see little penguins in their natural environment. A tour during the day allows visitors to peek into the penguins’ nests, stroll through their habitat and learn about their fascinating lives. In the evening, visitors are captivated by watching the nightly arrival of penguins from their days’ fishing at sea.

The Colony is a tourism operation with a strong research and conservation focus. At the core of the operation is a long-term conservation programme that ensures the penguins are protected and that the population achieves long-term stability. An important and unique part of that conservation programme is the Colony’s Research Scientist who is now one of New Zealand’s leading little penguin experts. The programme is not limited to work at the site however, but extends further afield to include protection and monitoring of penguins elsewhere within the region.

About the Live Cams used in Oamaru

The Oamaru Blue Penguin Colony Cams use two high-res cameras and an external microphone to capture the penguin chatter. The first high definition AXIS Q6135-LE PTZ Network Camera is situated near the water’s edge to view the colony comings and goings. The second camera, an AXIS P3375-LVE Network Camera which is installed right the nesting area. 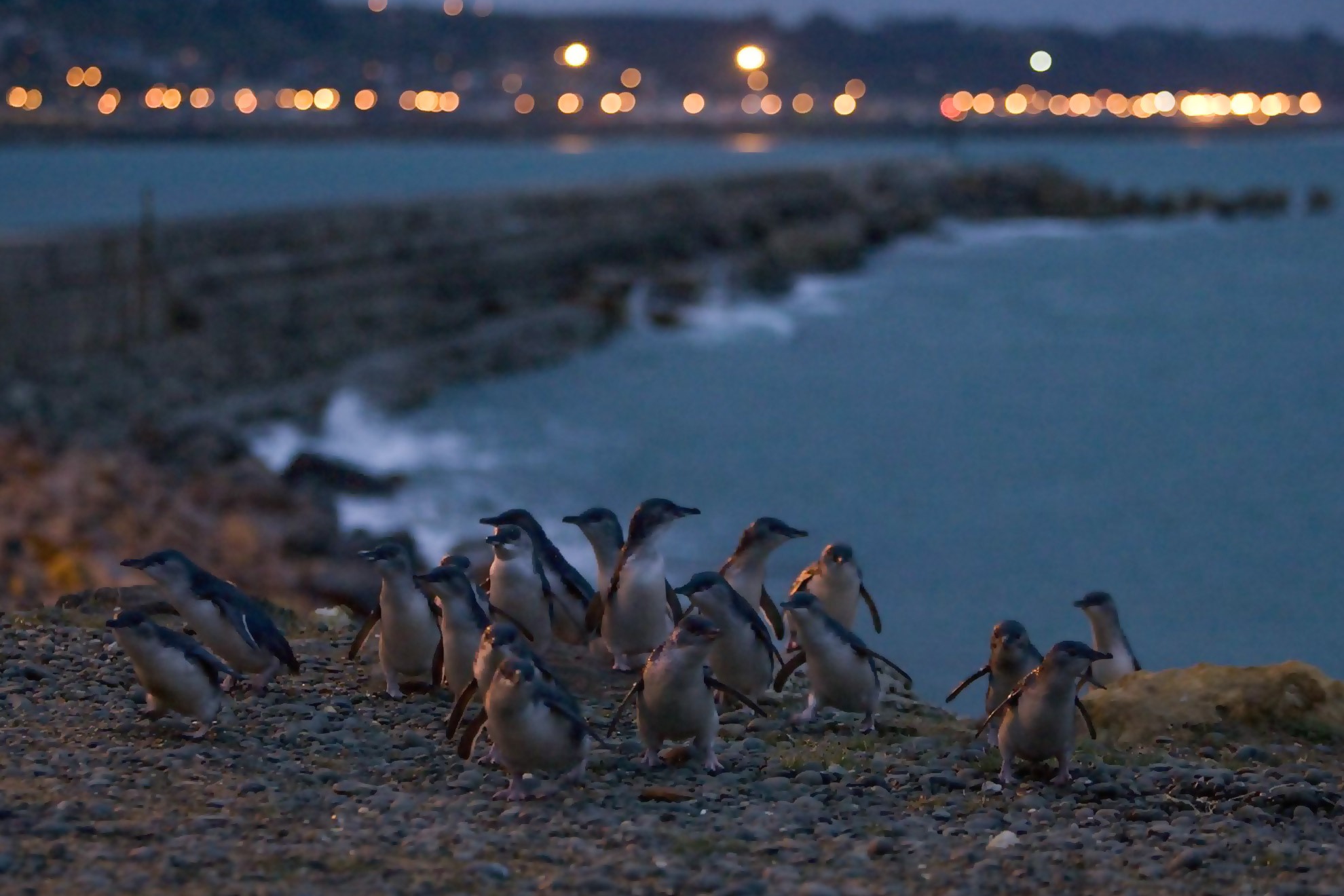 A year in the life of Oamaru Blue Penguin

Little penguins can often breed as isolated pairs or in colonies. They will mate for life, although things don’t always go as planned and without access to counseling little penguins can end up in a messy divorce, just like us humans. If a nesting location has been successful in the past they will return to the same nesting site year after year. Nests are situated close to the sea in burrows excavated by the birds or other species, or in caves, rock crevices, under logs, or in or under a variety of man-made structures including nest boxes, pipes, stacks of wood or timber, and buildings. They are monogamous within a breeding season and share incubation and chick-rearing duties. They are the only species of penguin capable of producing more than one clutch of eggs per breeding season, but few populations do so. The 1-2 white or lightly mottled brown eggs are laid from July to mid-November, and with a rarer second (or even third) clutches beginning as late as December. Incubation takes up to 36 days. Chicks are brooded for 18-38 days and fledge after 7-8 weeks.

Little penguins are nocturnal on land. They return to nesting areas at dusk, congregating in small groups, or “rafts” offshore. Rafts usually come ashore together and are comprised of the same individuals each night. 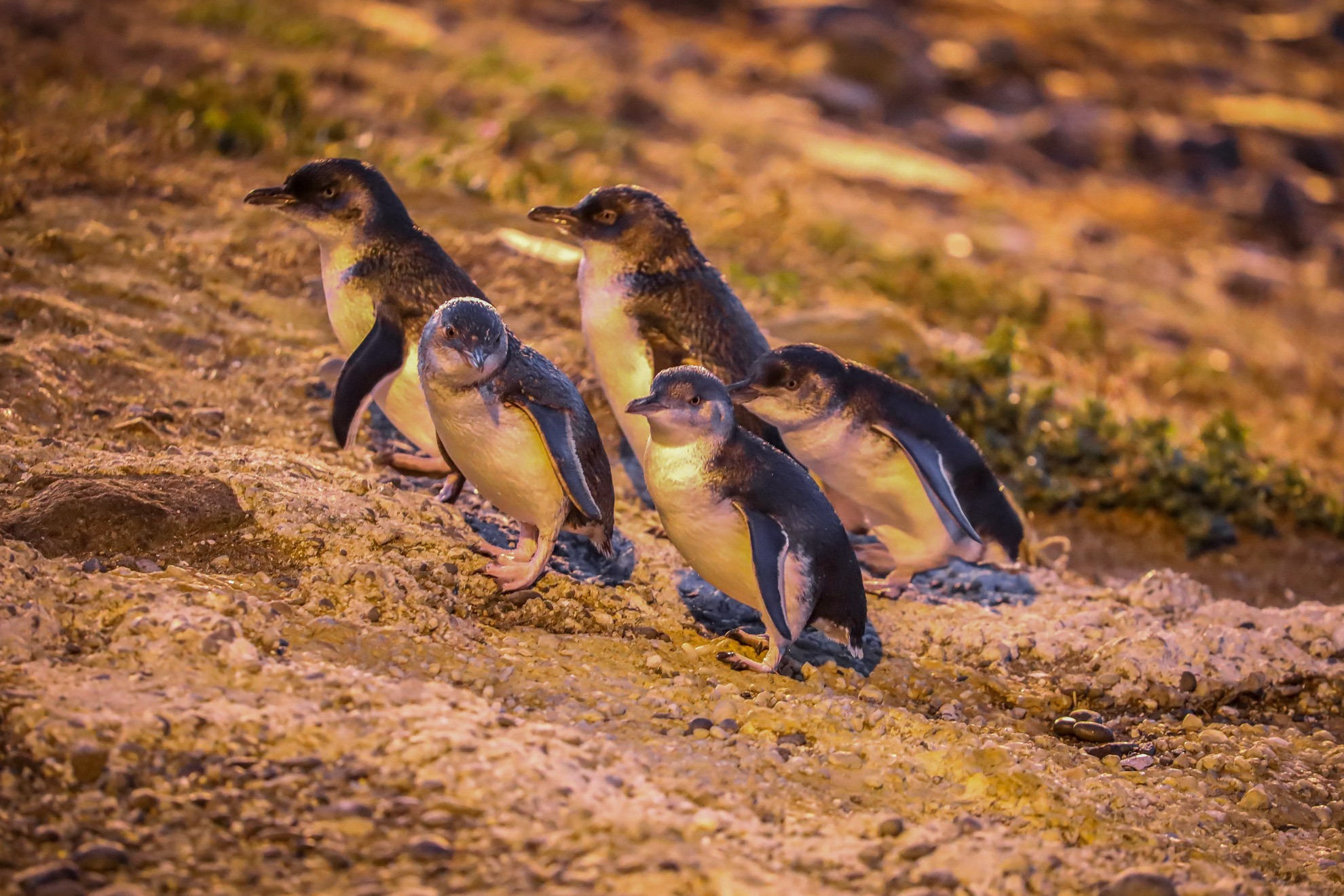 About the Oamaru Blue Penguin Colony

The site where the Oamaru Blue Penguin Colony now operates was previously a rock quarry and the presence of the penguins was seen by some as a nuisance. Members of the community, Department of Conservation, Forest & Bird and Waitaki District Council fought for the area to be set aside as a protected breeding area for the penguins. In 1993, following this success the tourism operation was established and a penguin-monitoring programme began.

The more we learn about the penguins, the better chance we have of protecting them. The Colony fully funds its own penguin monitoring and research programmes. We also have on our staff one of New Zealand’s leading little blue penguin experts.

Our facilities include a Research Laboratory and Office where our scientist works and where we can host visiting researchers and students. 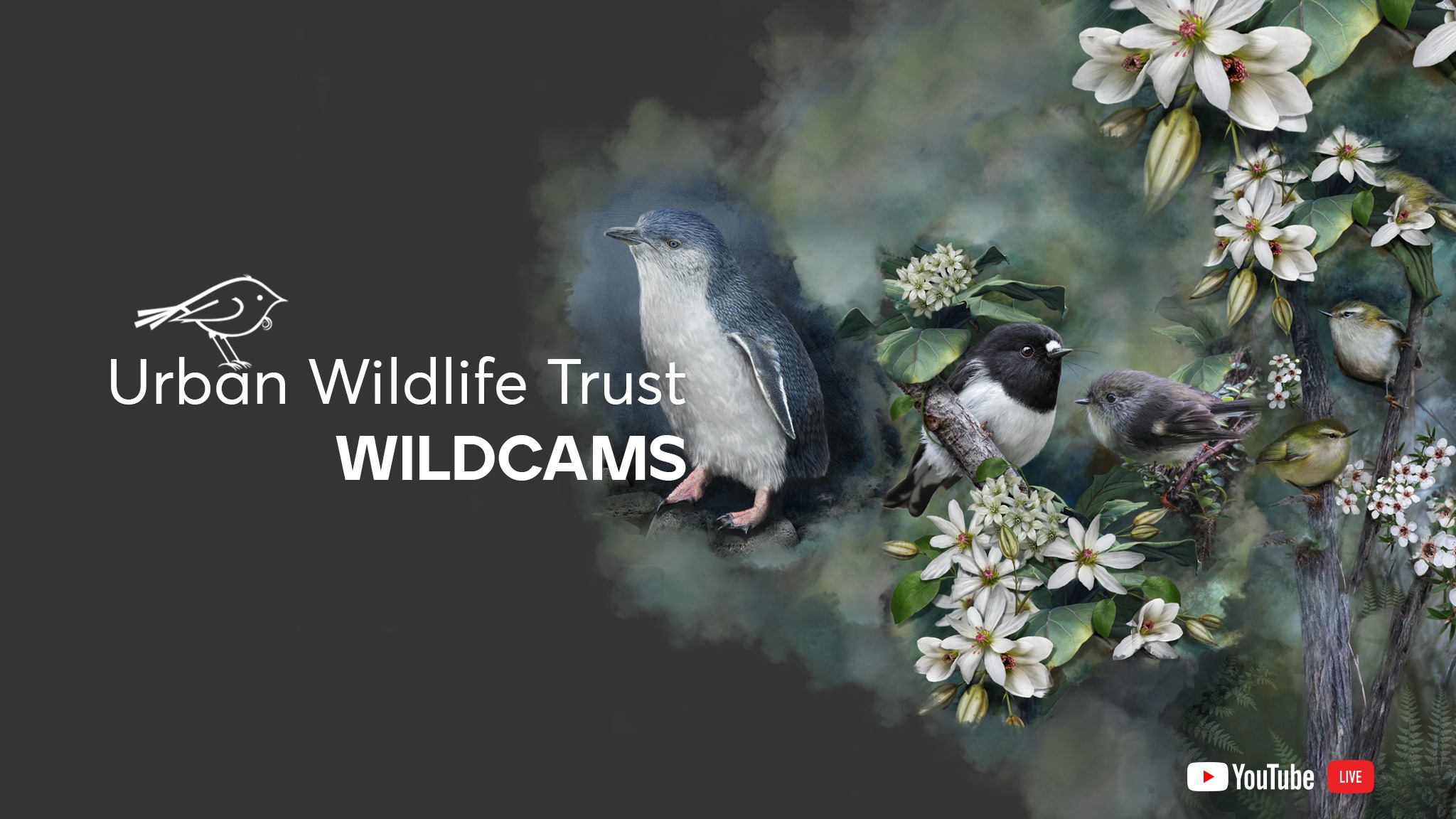